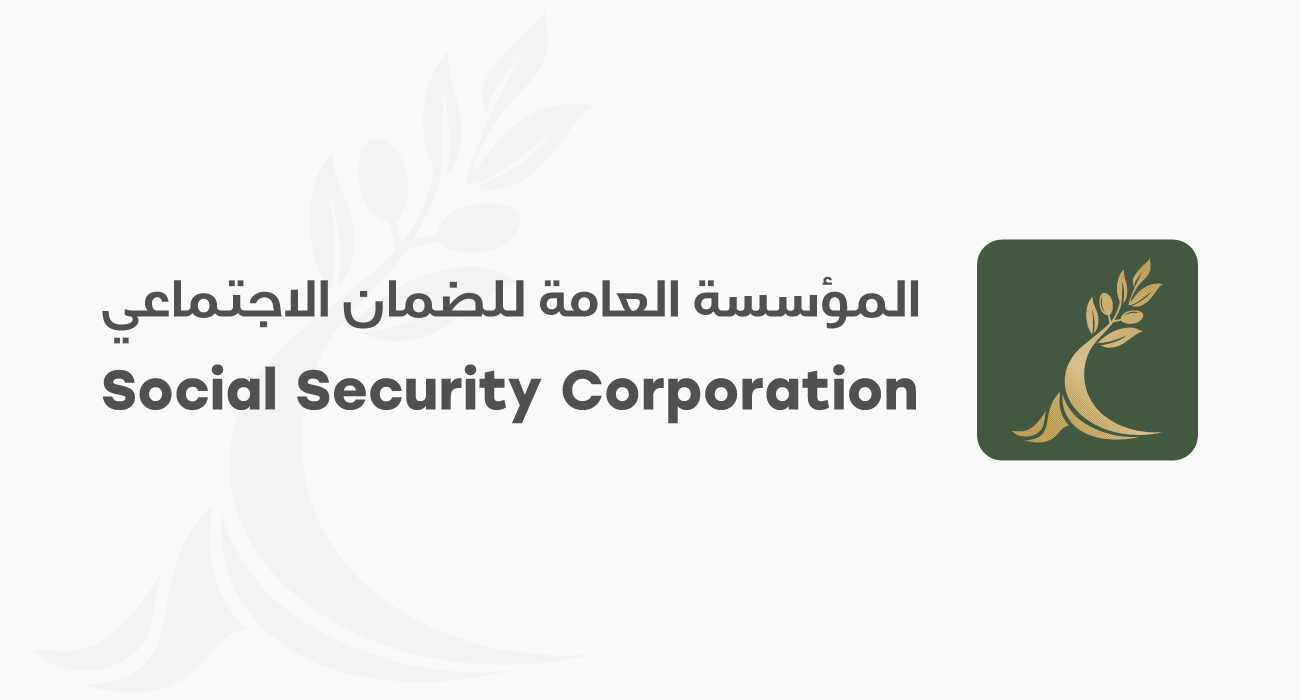 The Social Security Corporation announced in a press release issued by its media center the opening of six new permanent service centers in several municipalities and regions, bringing the total number of active service centers to (29) that provide services to citizens in across the Kingdom’s governorates.

The corporation added that opening service centers in governorate centers as well as districts and areas outside of these centers is one of the most critical steps it has taken to facilitate communication with its audience and the delivery of social security services to them, as it places a priority in all governorates, particularly those located outside of provincial centers.

Providing these centers also enables the corporation to excel in the performance of its services to the public, assisting them in navigating through the electronic services, as well as spreading a culture of social security and insurance awareness among its audience, particularly in light of the corporation’s electronic transformation of the majority of its services.